The National High School Drill Team Championships (NHSDTC) is one of the nation’s best-known and oldest Junior ROTC (JROTC) competitions. This gathering of top cadets and corps from across the nation, is held annually in Daytona Beach, Florida. 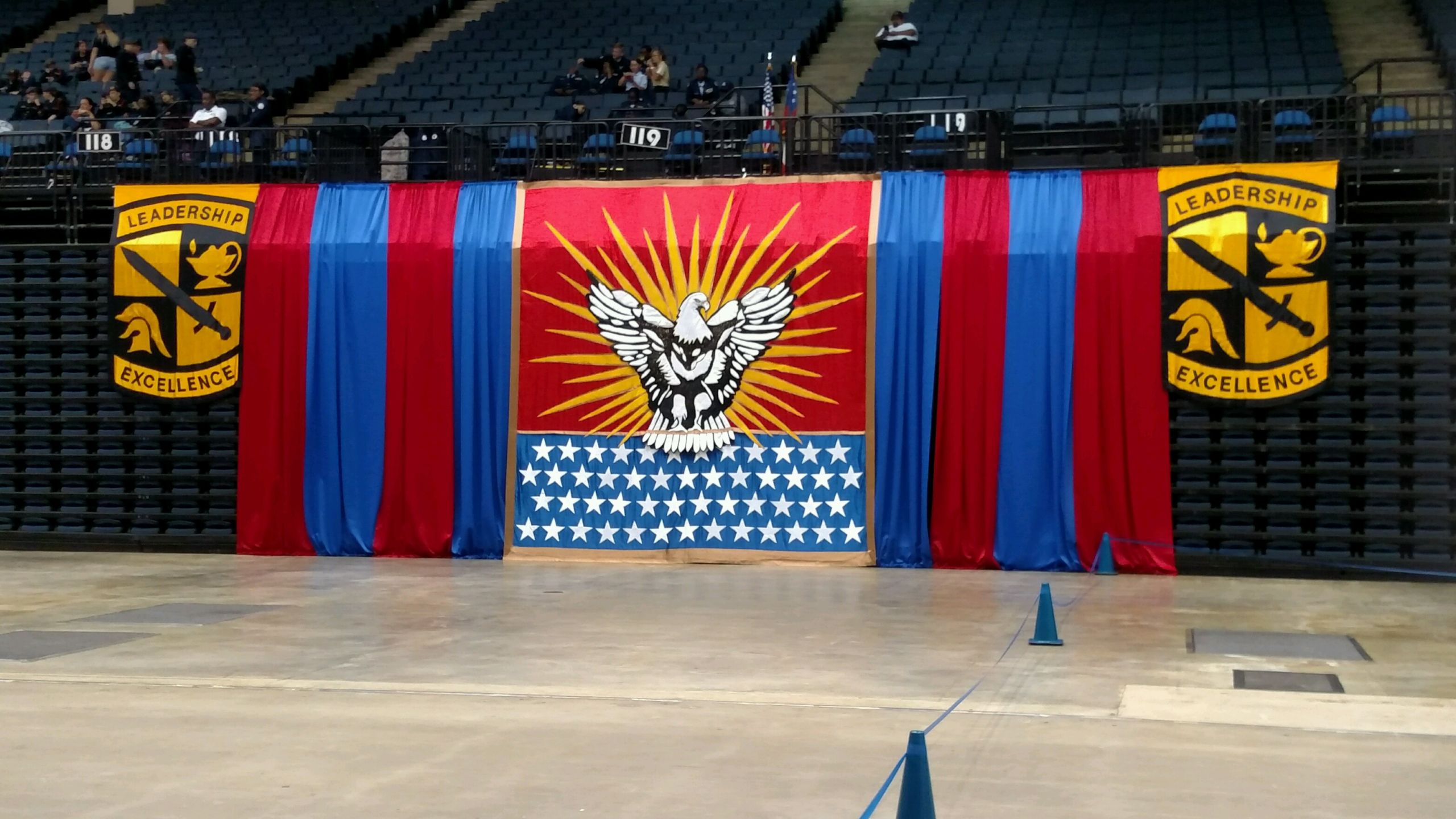 The U.S. Army Cadet Command sponsors this event, which has now grown to feature some of the top cadets from all service branches. More than 180,000 cadets, instructors and parents have attended the NHSDTC competition. This year, two schools from Alabama participated in this exciting event – Hazel Green High School and Bob Jones High School. 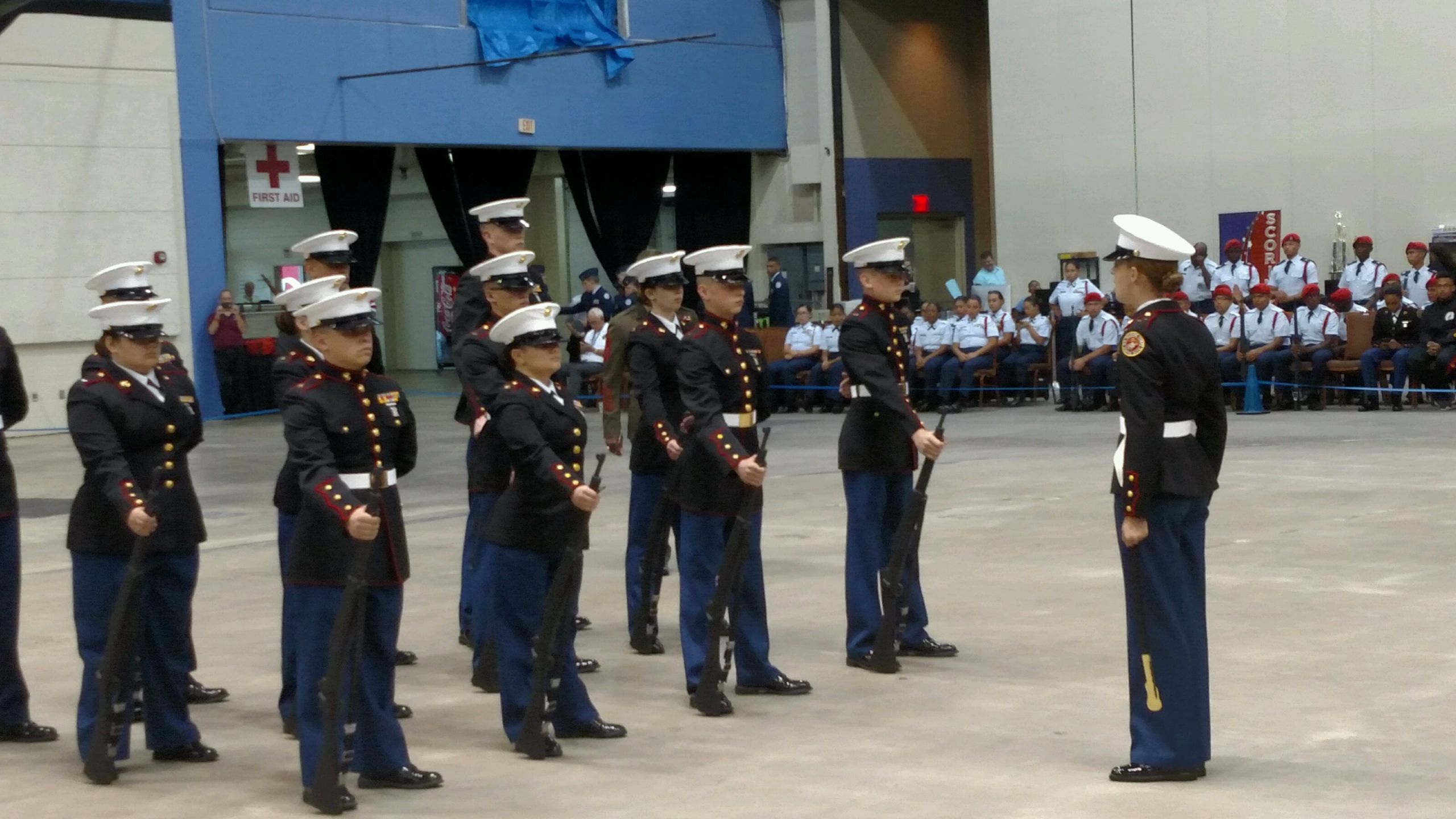 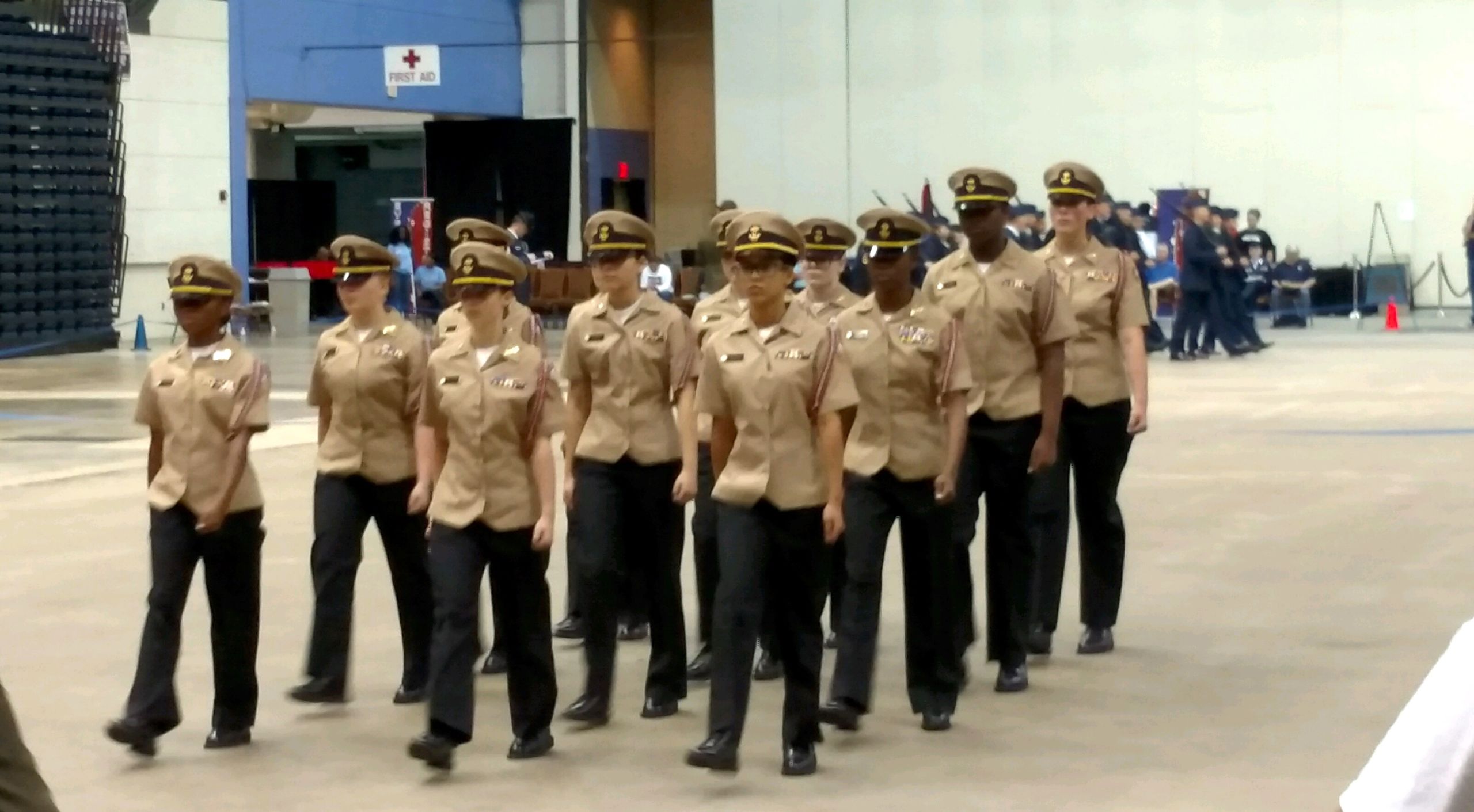 The Grand Nationals is one of the most renowned competitions in the world, with hundreds of top instructors lending their expertise to judging its exciting competitions. The branches of service, which participated this year included the Army, Navy, Air Force, and Marine Corps JROTC programs. Visit the event website https://thenationals.net/nhsdtc.htm.

Congratulations to both schools! 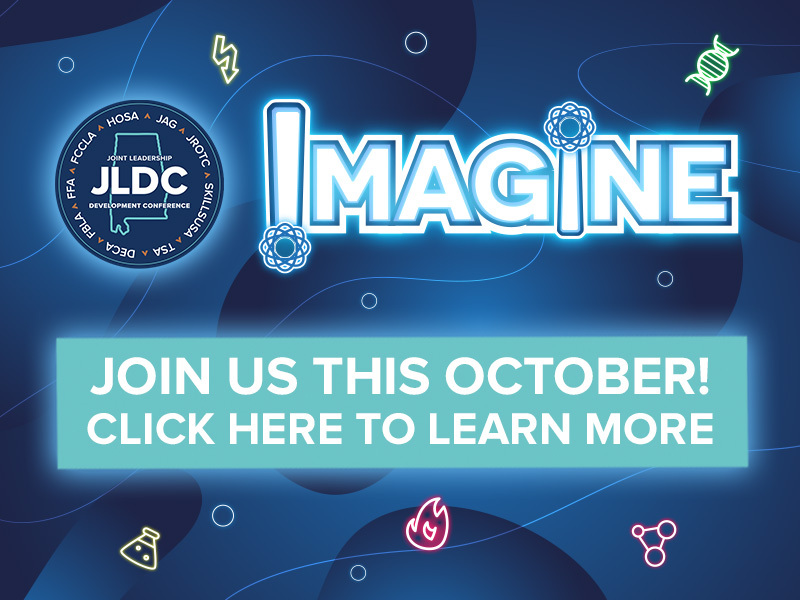